A fresh demo of Tanglewood has been released, showing off some big changes, brought to you by our newly formed, Kickstarter funded team!

Click to reserve your Tanglewood cartridge for SEGA Mega Drive

Tech Demo 0.1.04 marks a significant milestone in Tanglewood’s development. We’ve now completed considerable work upgrading the engine, editor and toolchain which will boost our productivity and enable us to realise some big features on our wishlist. We’ve used the updated tools to re-implement most of the existing work to a far higher standard than the original demo, and we hope it shows!

The demo is still only a small slice of what’s to come. It shows off one of the nine environments in Tanglewood, and only one of the six enemy types we have planned. We have a big bag of mechanics and tricks and puzzles ready to roll out for the other levels, and hopefully we’ll be able to show some of those off soon!

The ROM has been tested with all major emulators, but naturally, we recommend you play on a genuine SEGA console 😉 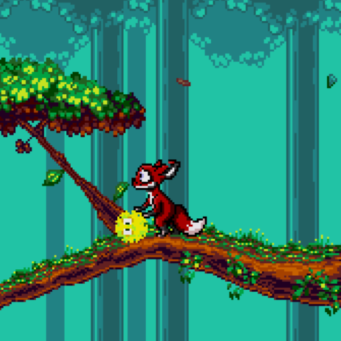 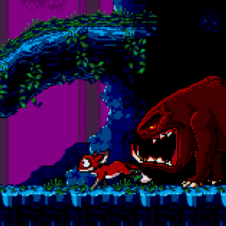 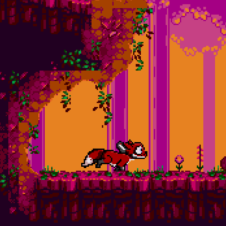 We’ll be using our new demo release to drive a promotional campaign to see the end of the Megafounder funding stage off with a bang, and hopefully reach that last stretch goal for the SEGA Dreamcast HD conversion!

We’ll be running the continued crowdfunding for around 4 weeks following this release, before we close it down and start counting the materials needed for manufacture.

As usual, please lend us a hand spreading details of our continued campaign, by sharing this link around: https://www.megafounder.com/tanglewood