The demo represents the first milestone in Tanglwood’s development. It is a proof of the engine, editor, toolchain and content pipeline, the basic mechanics of the game, controls and platforming behaviour, the art and animation styles, and some early puzzles.

These two levels have been a sandbox for mechanics and puzzle testing since development of the game began, and with a little work they’ve been turned into functional showcases for Tanglewood’s early progress. 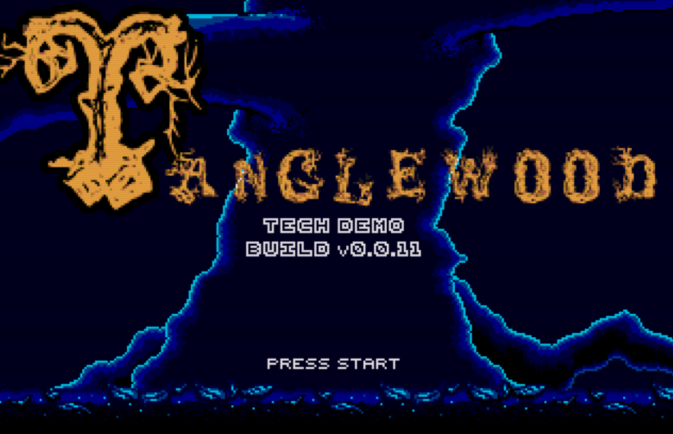 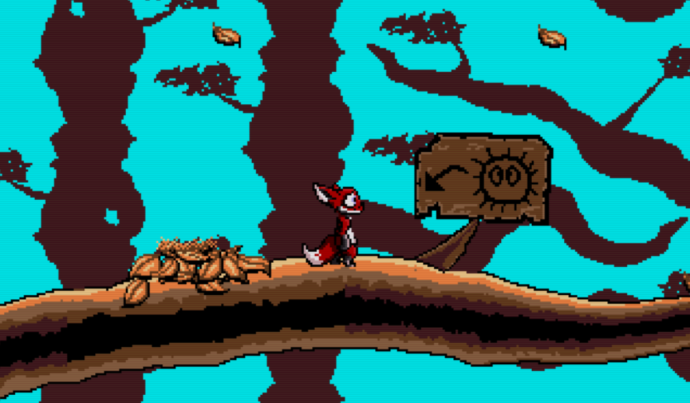 This is a prototype of a game in its very early stages of development. Some assets are placeholder, and all tech is a work in progress. The look, feel, quality and feature set may not be representative of the final product.

The tech demo contains tests of the following features: 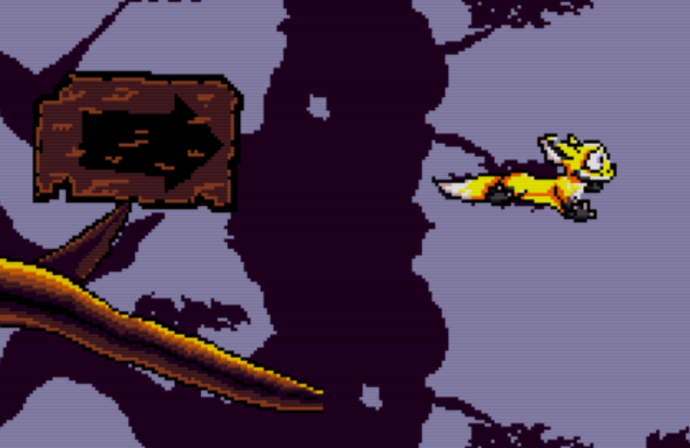 It’s an early tech demo/prototype, so expect to see these problems and more:

– Missing fall animation
– Missing push animation
– Framerate drop during Djakk monster encounter in Level 1
– It’s possible to get Fuzzls stuck against walls if they’re rolling fast enough to jump over flues
– It’s possible to get the Fuzzls in Level 2 stuck by rolling them back to the flue at the start
– The Djakk in Level 2 can reach the flue on the right-hand side if left alone in search state for a long time
– It’s possible to get Nymn to sleep in mid-air by jumping at the end of a level
– It’s possible to push the boulder in Level 2 whilst using time-slow ability (boulder won’t animate)
– Footstep sound effects take priority over others, which may result in some SFX cutting out whilst running (ambience, Fuzzl SFX)
– Many known sprite/background draw priority glitches, and tile flipping errors
– Dead Djakks use the older placeholder palette (yellow feet/teeth)
– Occasionally the wrong instruments are chosen for an SFX (emulator only)
– Double-tapping C with the cloak ability will choose the wrong palette 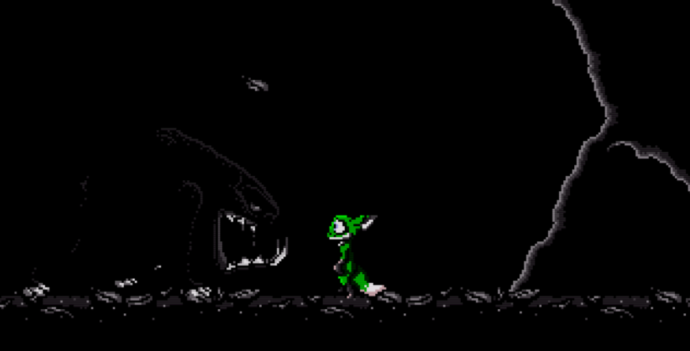